Paul Revere's heroism in our first revolution was cinched by galloping on a horse to warn colonists that British soldiers were coming to shoot people.

Galloping is thrilling. But it turns out that, to be a hero in our current "political revolution," I have to look at the math of exit polls.

Reassuringly, it's apparent that no-one in mainstream media likes math either. For instance, to count the delegates that Clinton has compared to Bernie Sanders, they look at the amount and decide, "That doesn't look like enough, so let's throw a steaming pile of superdelegates in there too" (even though superdelegates don't vote till the convention at the end of July.)

Imagine if taxpayers did math like that: in last year's itemized deductions, you throw numbers at the IRS that represent what you'll probably spend later. We peons would never dream of attempting what corrupt wheeler-dealers like the Clintons commit exponentially.

"Exponentially" is a mathematics word! I like words. And pictures. 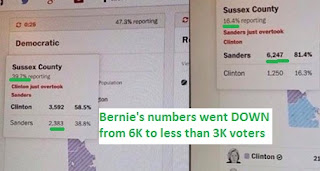 Nonetheless, like a true hero, I did check the math. [Full disclosure: I had an ischemic brain injury where I need to practice calculations to maintain my ability.] I agree with Richard Charnin: "Adjustments made to force the final....exit poll to match the recorded vote.... are mathematically impossible."


Big media goes out of its way to convince us that exit poll numbers don't matter, even though they're what the United Nations and our own State Department use to validate elections in former dictatorships worldwide. Polls expose when voting machines are hacked. Why pretend exit polls require more than simply asking someone, "For whom did you just vote?" Why persuade voters to accept a charade?

Biased Republicans don't merit analysis. More complex are biased liberals who want people to get involved in politics. We want to stop cynicism and engage all citizens in the democratic process. We want everyone to vote, even in a rigged election. 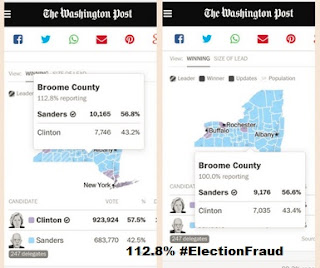 How rigged? The majority of New York City Board of Elections Commissioners knew about the purging of nearly 160,000 residents from the voting rolls as early as July of last year.

Evidence of fraud is overwhelming. Thank goodness some lawsuits are emerging that maybe will expose the extent of criminals misusing our tax dollars.


Wanna gamble? How about THESE odds?Nevada Delegates on May 14.

Do you think elections are always a mess, and it's happenstance that the mess benefits the corrupt status quo? Wonks on the gravy train  dissuade us from reviving government "By the People and For the People" by using numbers to intimidate us. They get payola to trick us to accept them at their word... and at their math.

But we can add two plus two. 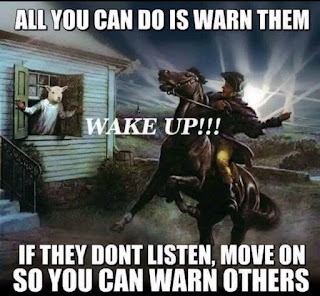